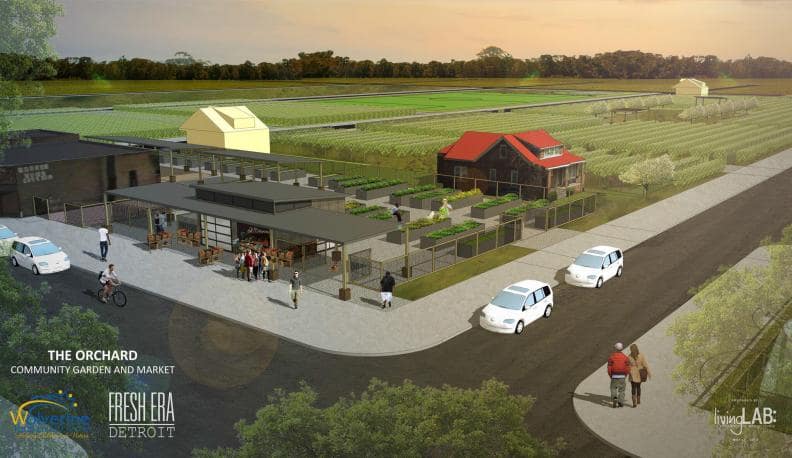 Nonprofit Wolverine Human Services is ready to try its hand in the apple orchard business.

The Grosse Pointe Park-based organization wants to plant 3,500 apple trees on 11 acres of vacant land at Charlevoix and Lenox streets on Detroit’s east side.

Wolverine submitted its request to purchase the 11 acres for Core Orchards to Detroit City Council. It is expected to vote on the sale in September, said Matthew Wollack, Wolverine director of development and marketing. Wolverine plans to break ground on the project in September.

The nonprofit founded in 1987 has a long-term presence in the neighborhood, which, Wollack said, has lost 83 percent of its population since the 1950s. It has a group home on Lenox and, on adjacent Dickerson, it runs the John S. Vitale Center, a community center with a soup kitchen and youth programs. The center is named after late former University of Michigan football player who was the center’s director. 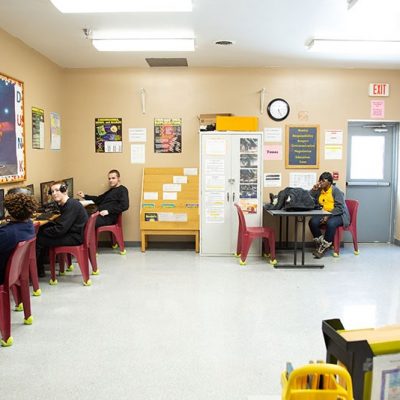 Changing a child’s future with Salesforce