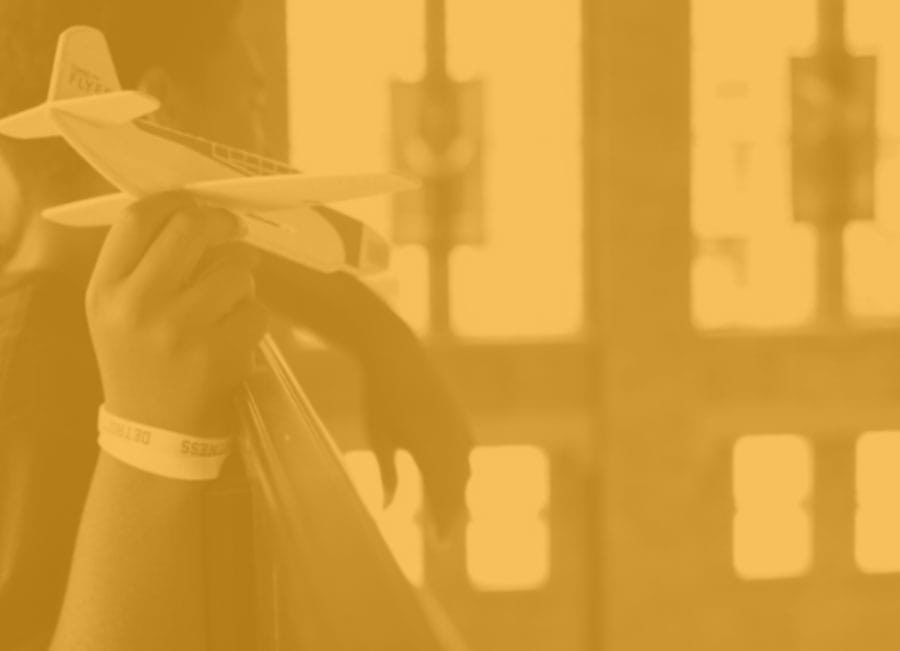 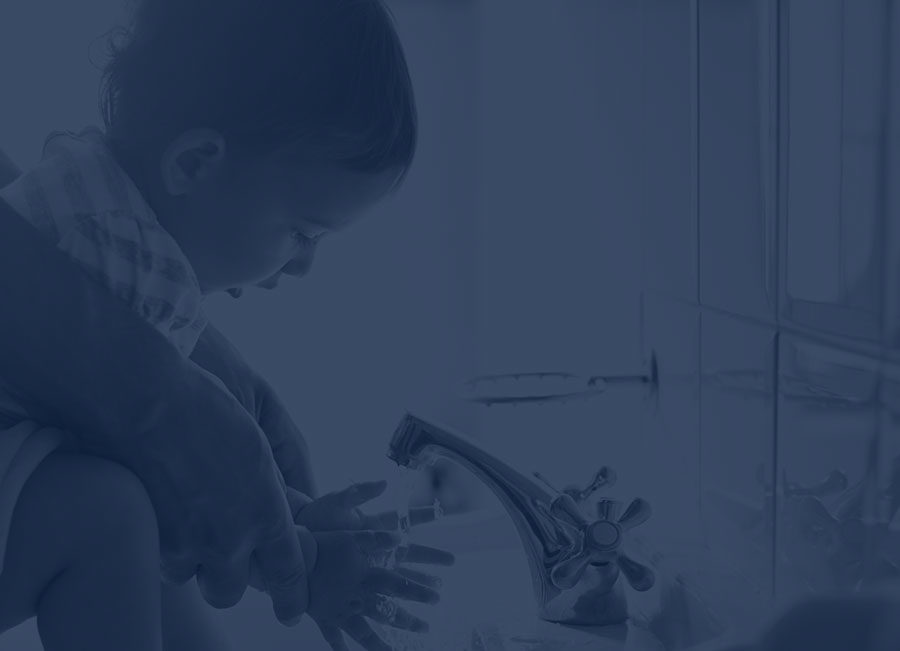 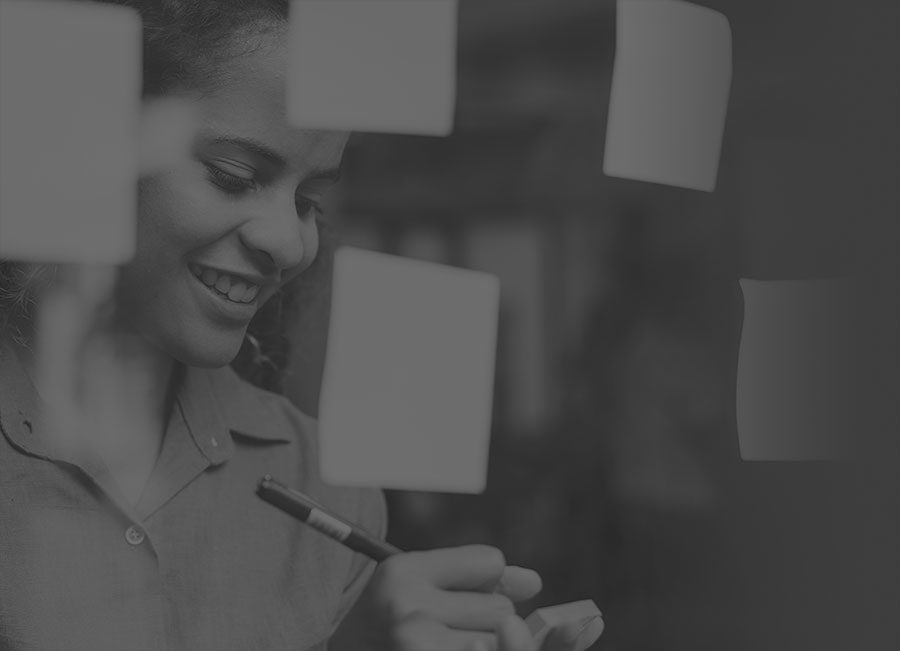 Wolverine Human Services programs focus on adolescents suffering from the social injustices of abuse and neglect and those involved in delinquent activities. Our residential treatment programs are anchored on a set of tried and true principles to help the health and well being of these adolescents.

Our goal is to ensure that all children achieve permanency in a stable and nurturing family environment. Every child needs someone… Could that someone be you?

We’re on a mission to provide safety, sustenance, nurturing, and therapeutic intervention for children. Want to help? Explore our job openings and join the team! 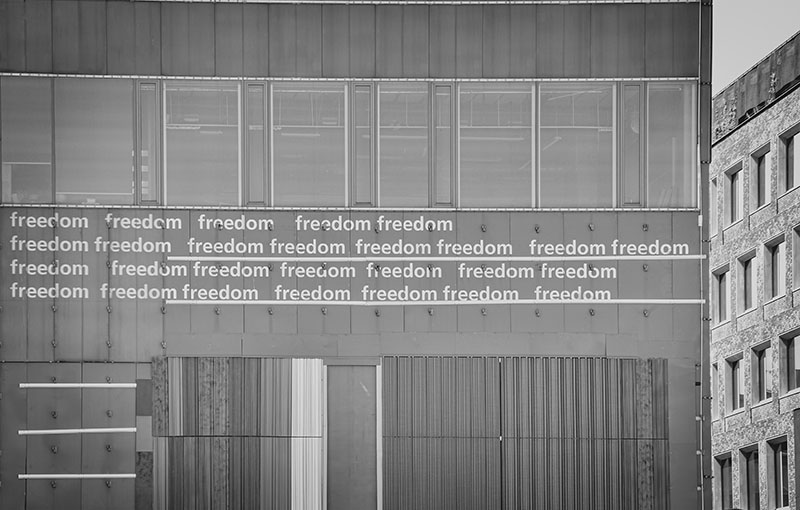 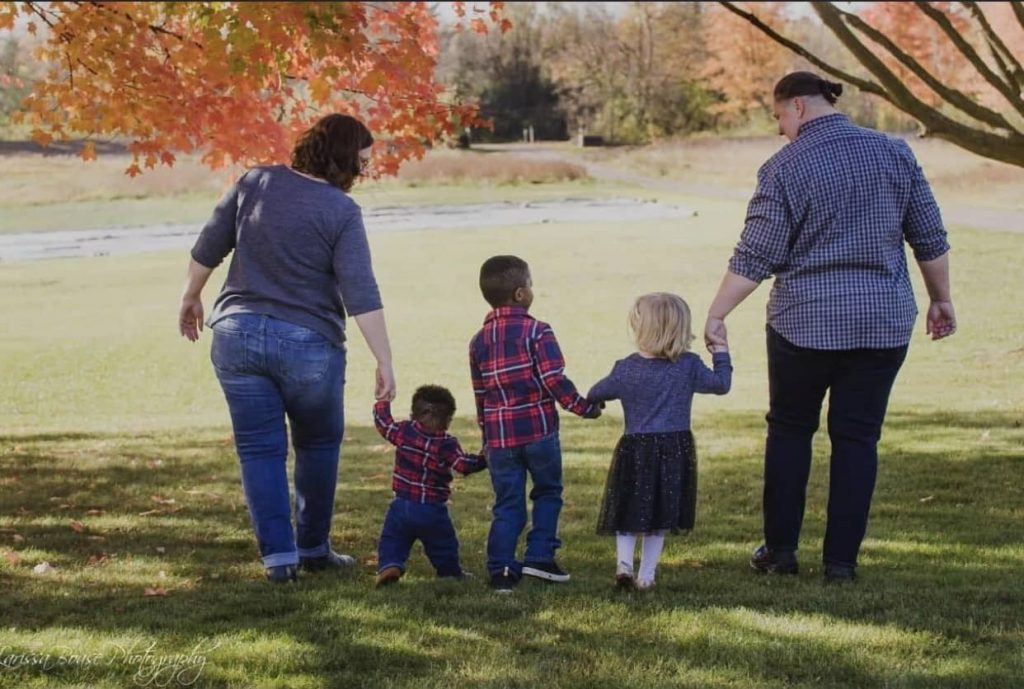 Care Providers of the Month – June

Meet the Brummel-Taylor Family! In recognition of Pride Month, we would like to use this time as an opportunity to help unite, connect, and support others who might be searching for families who look similar to theirs. We are honored and excited to introduce June’s Care Provider of The Month: The Brummel-Taylor’s! They are an easy-going [...]