I have had the privilege of working with Randy and Carol Clayton since January 2014 when they first attended Foster/Adoptive Parent PRIDE Training Classes. Randy and Carol explained that they are the parents of seven wonderful children (five biological and two adopted relatives), and all but one were grown and out of their home. They had room in their home and much love in their hearts for more children, so they decided to become adoptive parents.

Meanwhile, Sophia had been in the foster care system since 2010, when she was just four years old. She bounced around from foster home to foster home due to her being Cognitively Impaired and requiring special care. The Clayton family saw Sophia’s picture posted on the Michigan Adoption Resource Exchange (MARE) website and instantly fell in love.

While waiting in the lobby prior to the start of the full-disclosure meeting to discuss Sophia’s case in August 2014, Randy and Carol were able to meet Sophia. Sophia ran right up to them, sat in Carol’s lap, and was extremely comfortable with them. During the meeting, visits were scheduled between the family and Sophia.

It didn’t take long for Randy and Carol to make the final decision—it was the very next day when they signed the Intent to Adopt for Sophia! She had already stolen their hearts and they knew she was meant to be part of their family.

Randy and Carol are extremely dedicated parents to Sophia. They are very involved in her education, therapy, health, and overall well-being. Randy and Carol’s adult children and their grandchildren all adore Sophia as well. Sophia legally became Carol and Randy’s daughter in August 2015, officially becoming part of the Clayton forever family. 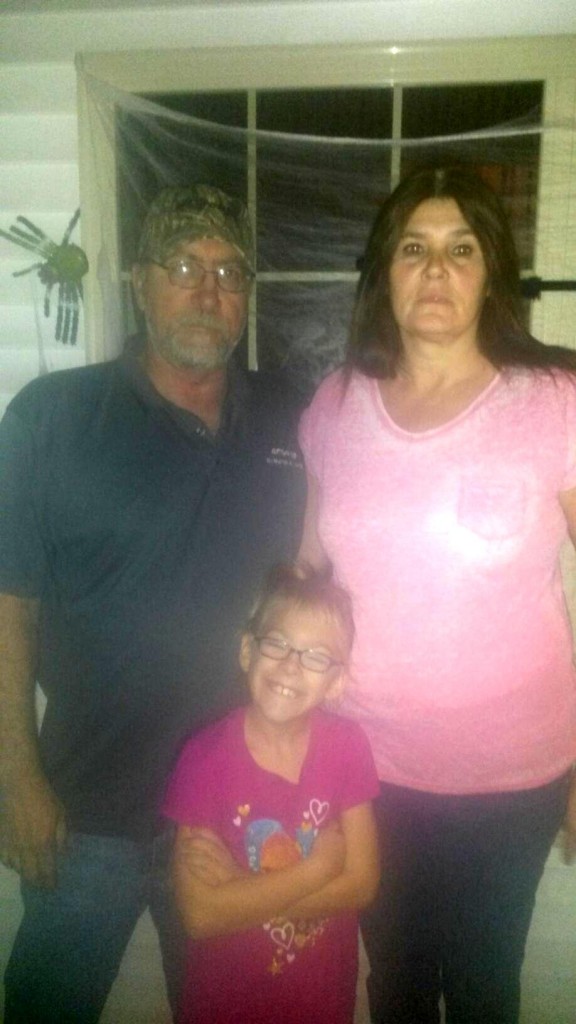 It was an honor to work with Carol and Randy as their Adoption Worker and help match them with such a beautiful little girl. This family has so much wisdom, compassion, experience, and love to share with anyone who enters their home. Carol and Randy have treated Sophia as part of their family since the very first day they met her. They have proven to be dedicated parents by putting Sophia’s needs before their own and wanting nothing but the absolute best for her.

Are you interested in learning more about becoming an adoptive parent, foster parent, home provider, or simply how you can support children and families in need? Please contact us!! A member of our supportive and caring team is ready to speak with you.